The Tough Landscape of Economic Development: Inside Appalachia

Since the War on Poverty in the 1960s, federal funds to help revitalize coal country have poured in from Washington, D.C. And in recent years, a new federal push has brought millions of dollars worth of funding to projects that are intended to create jobs and retrain people in coal country for work in other fields. There are also a number of state initiatives to help generate job growth. But have these projects worked?

There is pretty solid bipartisan agreement that something needs to be done to help bring jobs to coal country. But there’s no magic bullet. If pockets of our region are still declining economically, what can be done to make these projects more effective? 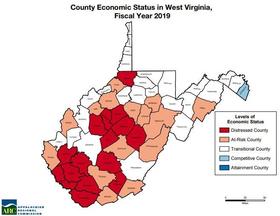 In this episode of Inside Appalachia, we’ll hear about several programs that received federal funding to try to jumpstart economic development in Appalachia through agriculture. Some of these projects received money from the Appalachian Regional Commission, or ARC, a federal-state agency that’s been around more than 50 years, since President Johnson signed the Appalachian Regional Development Act of 1965. Over the years, the ARC has funded infrastructure projects like interstates, highways and water systems.

Thomas points out a link between a community’s economic condition and substance use disorders.

He said the agency will continue to use the POWER initiative to support economic development. POWER stands for Partnerships for Opportunity and Workforce and Economic Revitalization, and its funding is approved by Congress. So far, it has invested more than $94 million dollars in taxpayer money into projects that have touched about 250 communities in Appalachia’s coal country.

Since 2015, West Virginia has received funding for 34 POWER Initiative projects. Kentucky got 20, Pennsylvania and Virginia both received 13 and Tennessee was awarded four. 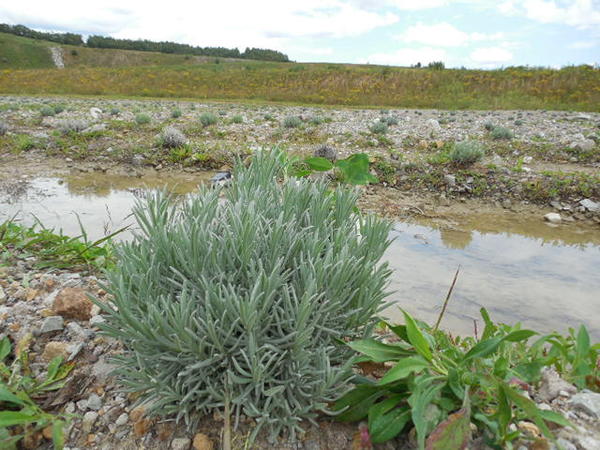 We reported earlier this year on an economic development project that was funded in part by a $1 million ARC POWER grant. The plan was to grow lavender on former strip mines in West Virginia. After the story aired, we heard from a number of students involved in the program, saying they were disappointed in it and felt misled by the promises of the project, called Green Mining. Roxy Todd revisited the site to find out what happened— and if the project is still going as expected. 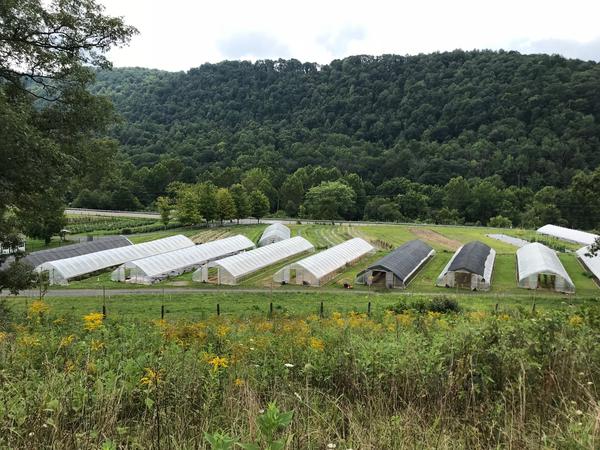 West Virginia leads the nation in the number of small farms. And if small-scale agriculture could scale up, even a little, economists say it could have big benefits. But food systems in the Mountain State also face challenges, namely the hilly geography and sprawling population. Brittany Patterson spent some time in Talcott, West Virginia, where one group is trying to grow the state’s local food economy by thinking holistically. 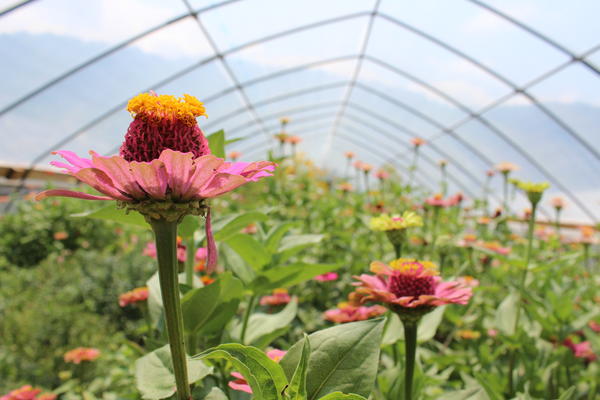 Apples on a Mine Site?

Can apples grow on an abandoned mine site? That’s a question the West Virginia National Guard is spending more than $5 million dollars to find out. The Guard has one year left of this three-year project. Roxy Todd traveled to Nicholas County, West Virginia, to find out how the first batch of apple trees are doing. 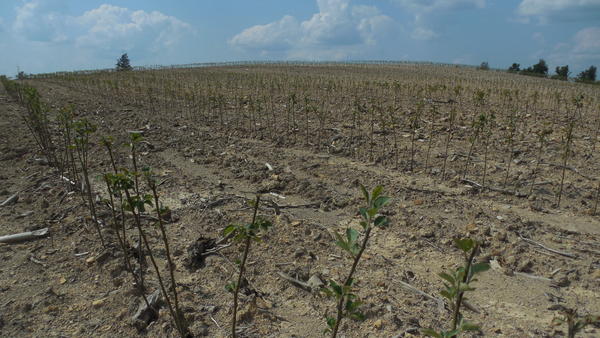 Community Development on a State and City Level

The West Virginia Community Development Hub is a nonprofit that is trying to help strengthen economic development efforts.

Its research shows West Virginia communities have not seen improvement despite an influx of significant investment. That’s because some towns lack consistency, alignment, and capacity at the local level to take advantage of resources and services. 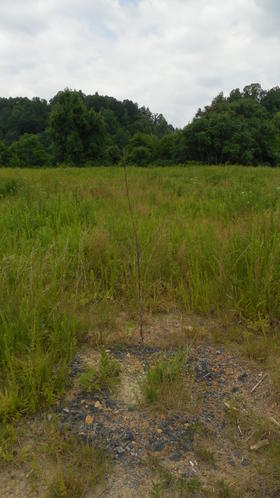 The Hub’s community development model gets key local residents involved in the process, including representatives of the public, private and civic sectors.

The Hub’s Executive Director, Stephanie Tyree, said one town where that approach has worked is Princeton, West Virginia.

Wheeling, West Virginia, up in the Northern Panhandle, near Pittsburgh, is another one of these communities that’s bringing new businesses to their downtown. The city is among the top 10 contenders this year for the national Great American Main Streets Award.

One of the non-profit groups working to revitalize the town is Wheeling Heritage. Glynis Board spoke with Wheeling Heritage’s executive director Jake Daugherty about the work his organization is doing to reinvent its city.

Music in this show was provided by  Dinosaur Burps, Dog and Gun, Strictly Clean and Decent. and Ben Townsend.

Inside Appalachia is produced by Roxy Todd. Jesse Wright is our executive producer. Glynis Board and Molly Born edited our show this week. Our audio mixer is Patrick Stephens. We’d love to hear from you. Send us tweet @InAppalachia.